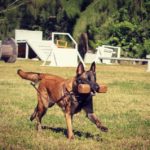 How to Begin: Step 1

When attending for the first time, please make contact with us in advance to make sure that there is no change in the time or place of training.  In order to participate, you must bring a copy of your dog's rabies certificate.  You will sign a waiver when you arrive.  Bring treats, water and a crate for your dog.

What is Next: Step 2

As a guest, we would like to evaluate your dog,  by a training coordinator first, as well as attend 6 training sessions so that we can see assess development in yourself and your dog. The guest's training fee is $90.00 (6 weeks) for one dog and $5.00 for each additional dog each time you attend, this will be applied to your yearly fee when accepted into the club. After 6 sessions, you may be eligible for club membership with the trainer's and board's approval. 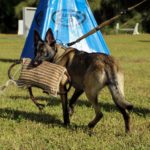 If invited to become a member you will pay the rest of the year's club dues as well as become a member of the United Schutzhund Clubs of America (USCA), our parent organization.  Any certifications your dog achieves will be internationally recognized. 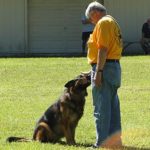 The dog sport of IGP/Schutzhund was originally developed in Germany by Rittmeister Max von Stephanitz, who used herding dogs - shepherd dogs - for training as working dogs and founded the "Schaeferhund Verein" (SV) in Germany in 1899, which is the Shepherd Dog Club of Germany. The SV in Germany developed the rules for IGP/ Schutzhund Training in cooperation with the VDH (the German Working Dog Association) and has continued to update the rules over the years.

In an IGP/Schutzhund trial, the various requirements measure the dog's mental stability, endurance, structural efficiencies, ability to scent, willingness to work, courage, and trainability. As a breed test, the IGP/Schutzhund title is one of the requirements for a German Shepherd Dog to qualify for performance breeding after the International Standard.

This working dog sport offers the ultimate opportunity for all working dog owners to train their dogs and compete against the German Standard.

Old school dog instruction was through coercion. Dogs are pack animals, needing and wanting to know who the "boss" is.  We teach the handler to let the dog know the handler is the "alpha" in the pack.  We do not use coercion tactics such as fear and beatings.  A happy dog performs better, shows more commitment, and ultimately dedication.  Our dogs are part of our family. 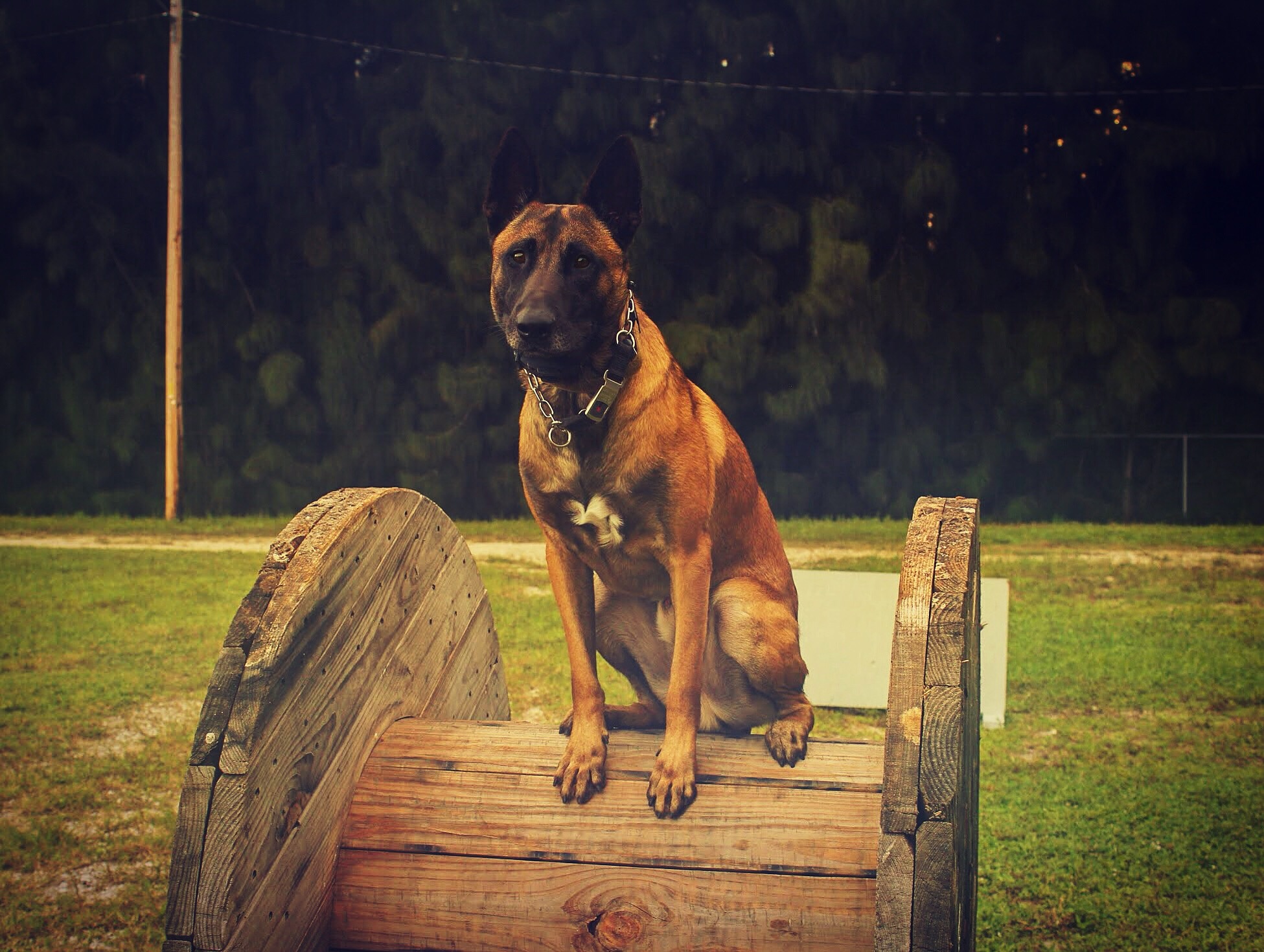 Stop putting it off.  Call now and enjoy a bond with your dog like your have never experienced.  Dog's love to work.  It keeps them interested, sharp, and feeling wanted.  They naturally want to please, but if their owners don't speak their language, it gets frustrating for dog and owner. Come visit us and see if this is right for you.